My favorite things – Watch the Julie Andrews version from “The sound of music” or the Jazz version by John Coltrane, which is what I had in mind when I came up with this name.

Every frame a painting – Insightful analysis of films and cinematic techniques. I’ve watched nearly the whole series the evening i discovered it. One of my favorites: “Satoshi Kon – Editing Space & Time“”. If you like this, also check out the “Nerd writer” channel. (Hat tip for both: Stefan and Louise) 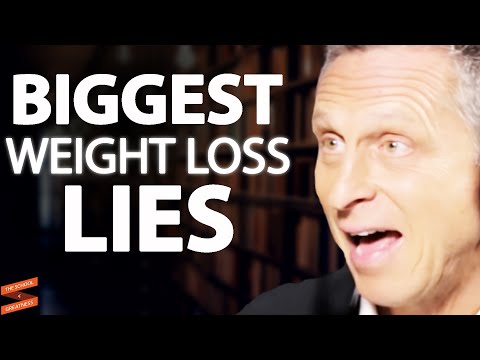 My interview on 3CR Radio by Jude Alexander – This was the first time I was on the radio. We talked about why sexuality is such a “touchy” subject, and also about orgasms and ejaculation control.

For anyone who is a small business owner or just have a mailing list – I’ve recently switched to a new email-marketing platform called “ConvertKit”. It’s much easier to tag users according to their interests, to create sequences that send emails to specific subscribers and use smart automations. And it’s super easy to use. Check out ConvertKit here. 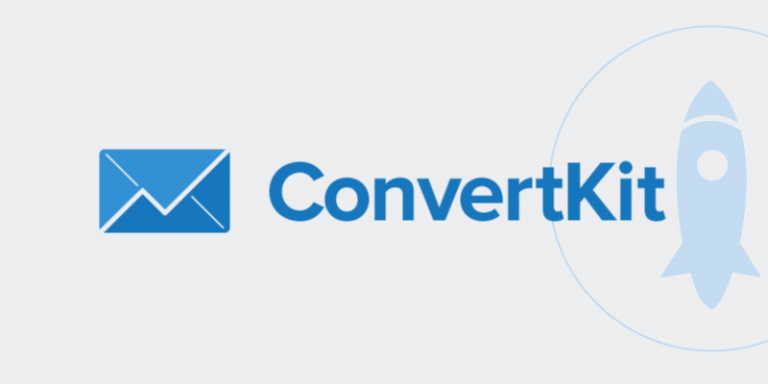 “Sapiens” by Yuval Harari – One of the best science books i’ve read in a while. I listened to the audiobook version, which was excellent. He talks about the evolution of the human race, why Homo Sapiens survived, how we are different than other species and what’s the future of the human race. He also talks about commerce, capitalism and money as part of human evolution.

This post is an email I’ve sent a few weeks ago.
To get these as soon as I send them, and to make sure you don’t miss out, register here